Today, myself and three of my fellow Atlassian‘s walked up the street to the corner of 8th and Natoma, the headquarters of ECS and the CHEFs program. CHEFs is a program that teaches the homeless how to become cooks, preparing them for full-time jobs in kitchens throughout the Bay Area.

Today, Phase 2 students prepared a three-course meal of salad, followed by paprika chicken over butter noodles, served with spinach and mushroom stuffed zucchini, finishing with a tiramisu pudding. This was the last meal Phase 2 would be preparing for their classmates before they moved into full-time internships as line chefs at various restaurants. Dressed in white chefs coats and seated at long tables, the other students ate lunch and critiqued their fellow classmates’ work.

We were able to sit with the ECS employees that included the head of employment and placement, the IT manager and data analyst, the head of volunteering, as well as two of the head chefs and teachers of the course. We asked questions about the program, what it meant to them, how it worked, and the challenges they faced.

The program is built to serve people that are either homeless, in shelters, or in half way houses. The requirements to get in are tough. You must have three professional references, a personal statement, and an up-to-date letter of recommendation, to name a few. But perhaps the toughest part for the students is simply making it through the rigorous coursework that requires 240 hours over seven months.

The students attend a week long orientation in the beginning, where they cannot be late or absent in order for ECS to monitor them for acceptance into the program. If people can commit for a week, then they should be able to do well for the full course, they said. CHEFs loses about 30% during this first week. But those that do make it through the orientation and move on to the full program have nearly an 80% chance of getting full-time employment. And ECS is there every step of the way to ensure that they have all the resources they need to be successful. Some of the issues people face in the program are not for a lack of will. It’s usually more functional than that – like child care or medical issues.

For those that do make it, the program is game changing.

“It’s empowering,” said Chef Phoebe. “If you take someone that’s been in jail for 40 years and give them a knife and say, I trust you. That’s very powerful.”

The program serves anyone from 18 to 75 years old, some of which have never even been to a restaurant before in their life.

“We are teaching life skills in addition to a trade, how to communicate and behave in a professional environment,” she said.

At the end of lunch, the fellow students took turns critiquing the dishes. They say their name, their phase, and what dish they specifically want to critique. Using descriptions like “delicate” for the zucchini and “bland” for the chicken, or as one student put it, “off the chain,” for the dessert. 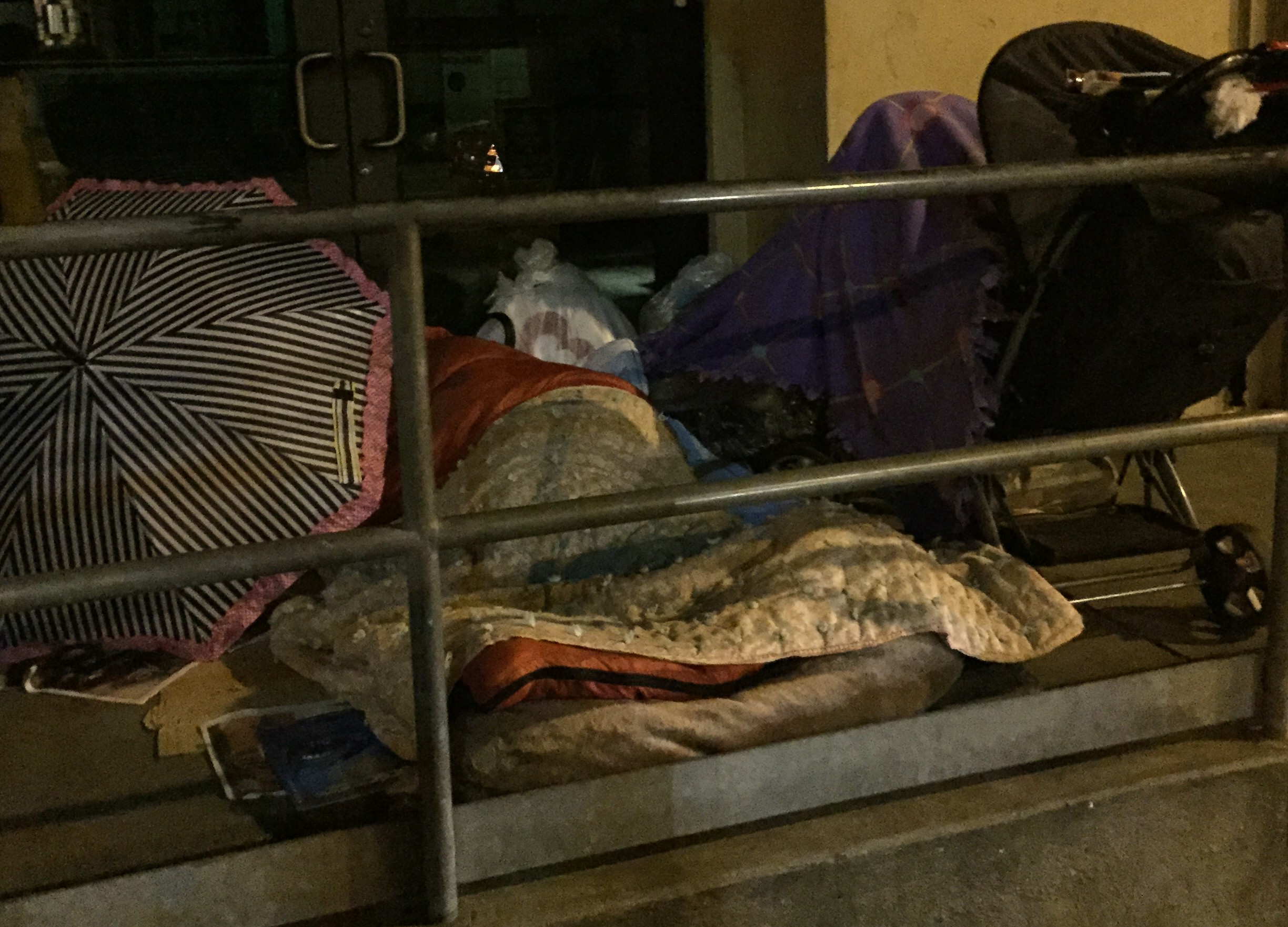